Stunning photo's from the flight deck

|In Aviation
|By StaffTraveler
Stunning photo’s from the flight deck

Everybody who is into aviation knows Christiaan van Heijst. While flying the Fokker 50 for Denim Air and the Boeing 737 for Transavia, he developed a passion for aviation photography. At age 27, Christiaan got hired by Cargolux as a First Officer on the Boing 747.400. His new job gave him the opportunity to travel the world. This turned out to be a blessing. Christiaan’s work is now featured in National Geographic, Lonely Planet and many, many magazines and has won him several important prizes and awards, including a first place in the International Photography Awards IPA 2016.

Enjoy these beautiful photos from the flight deck, all made by Christiaan van Heijst. 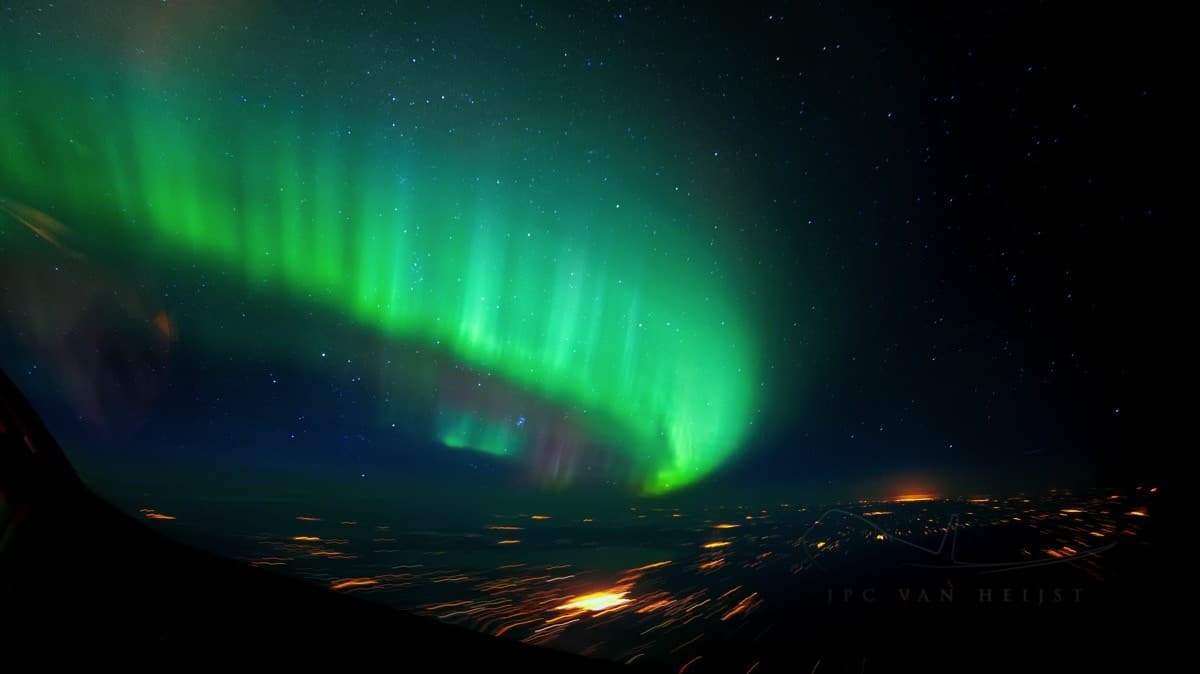 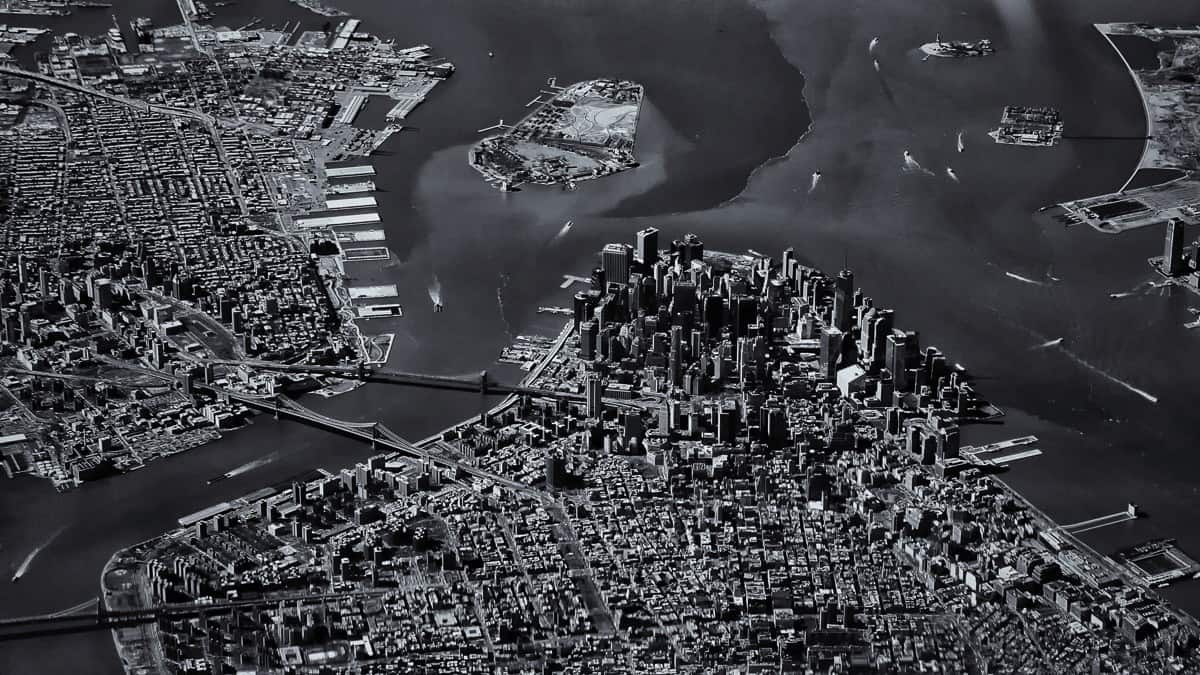 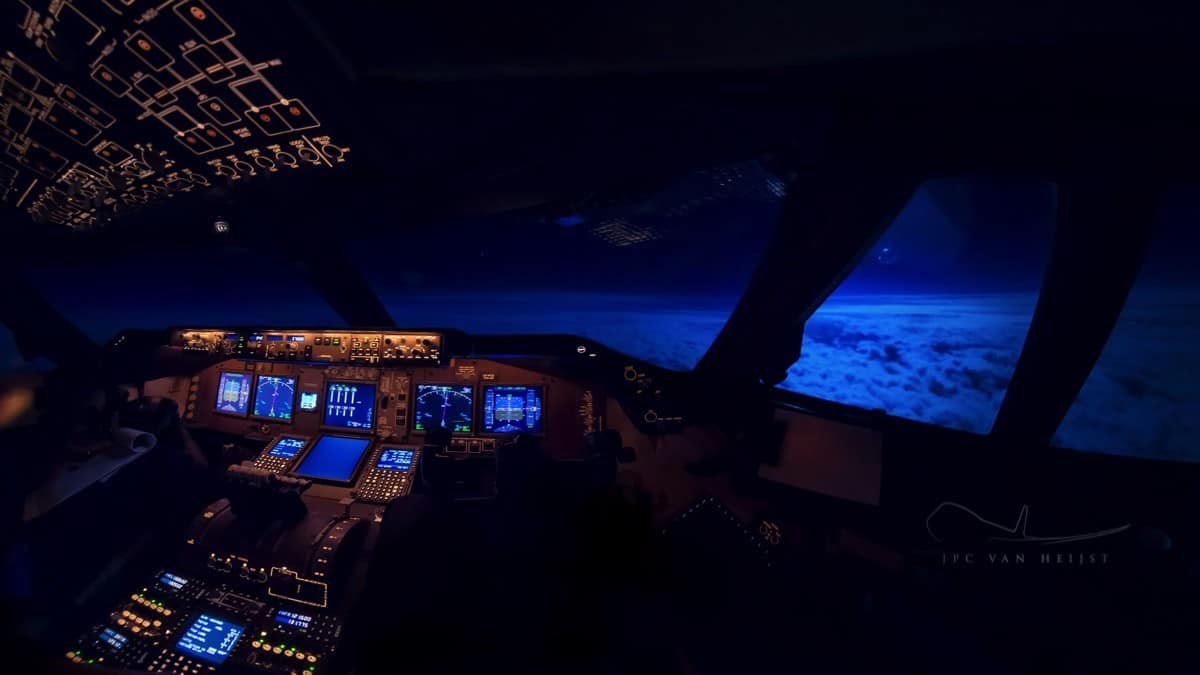 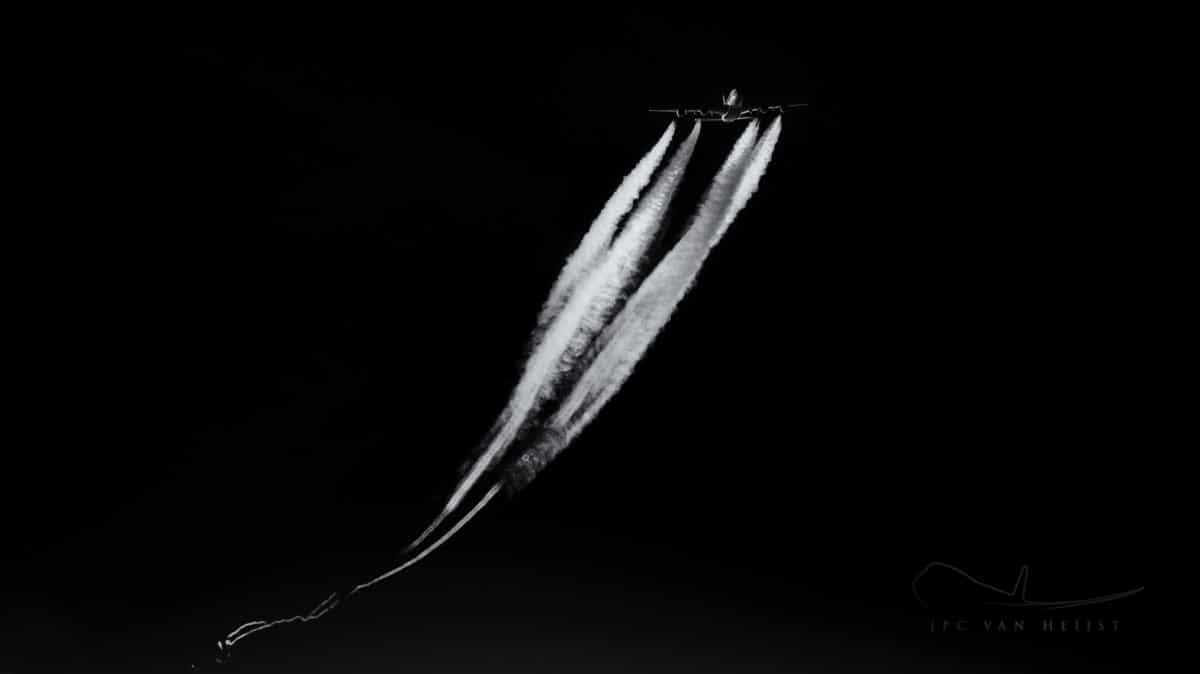 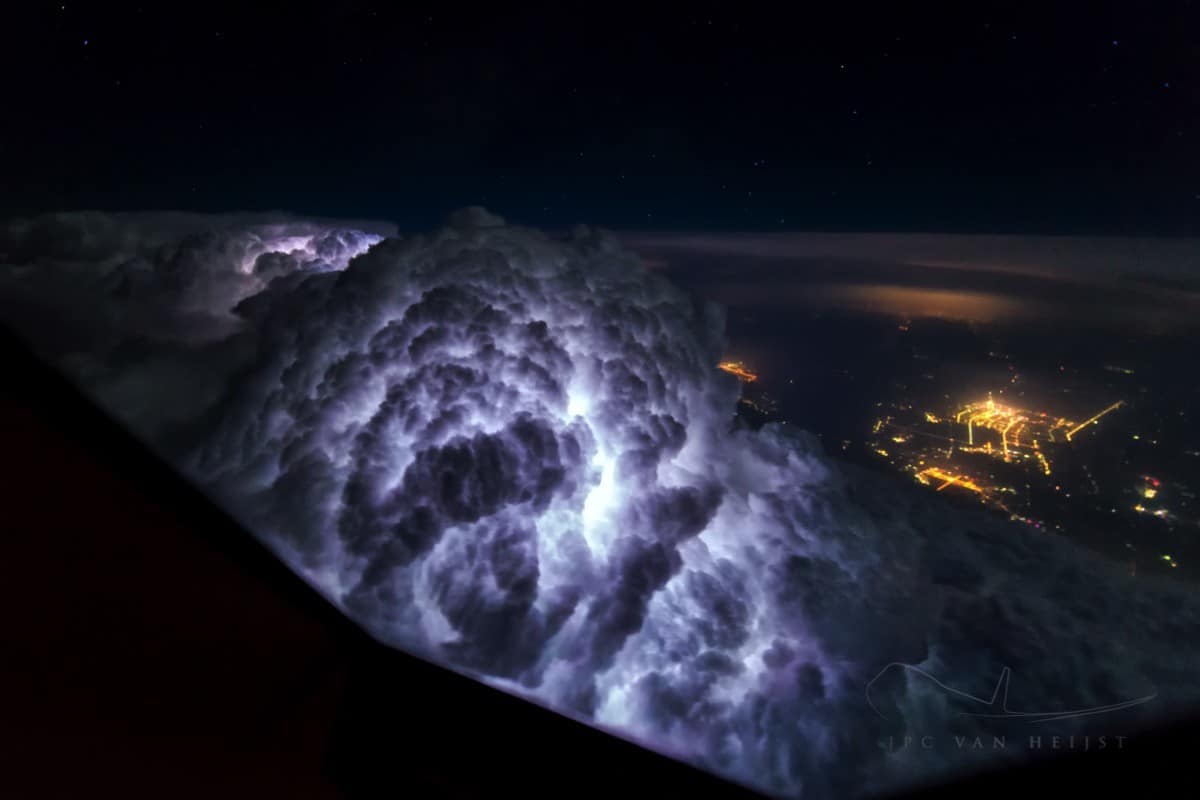 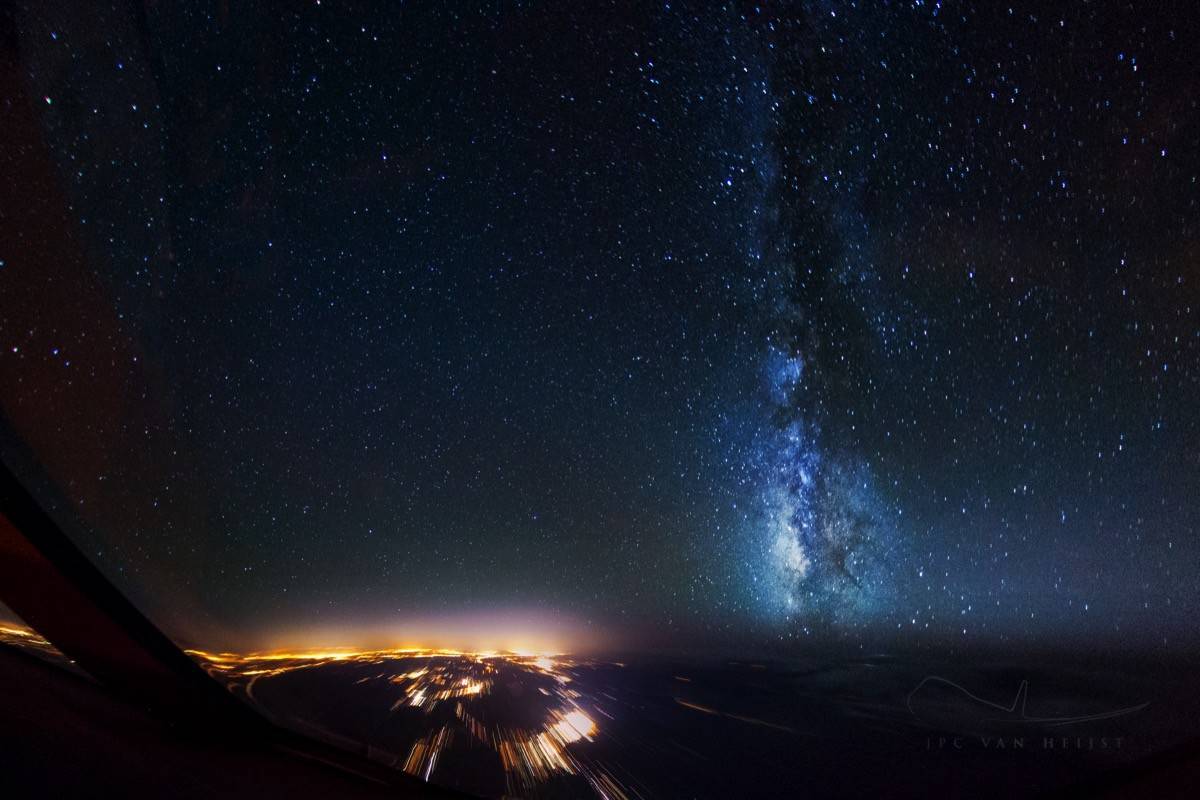 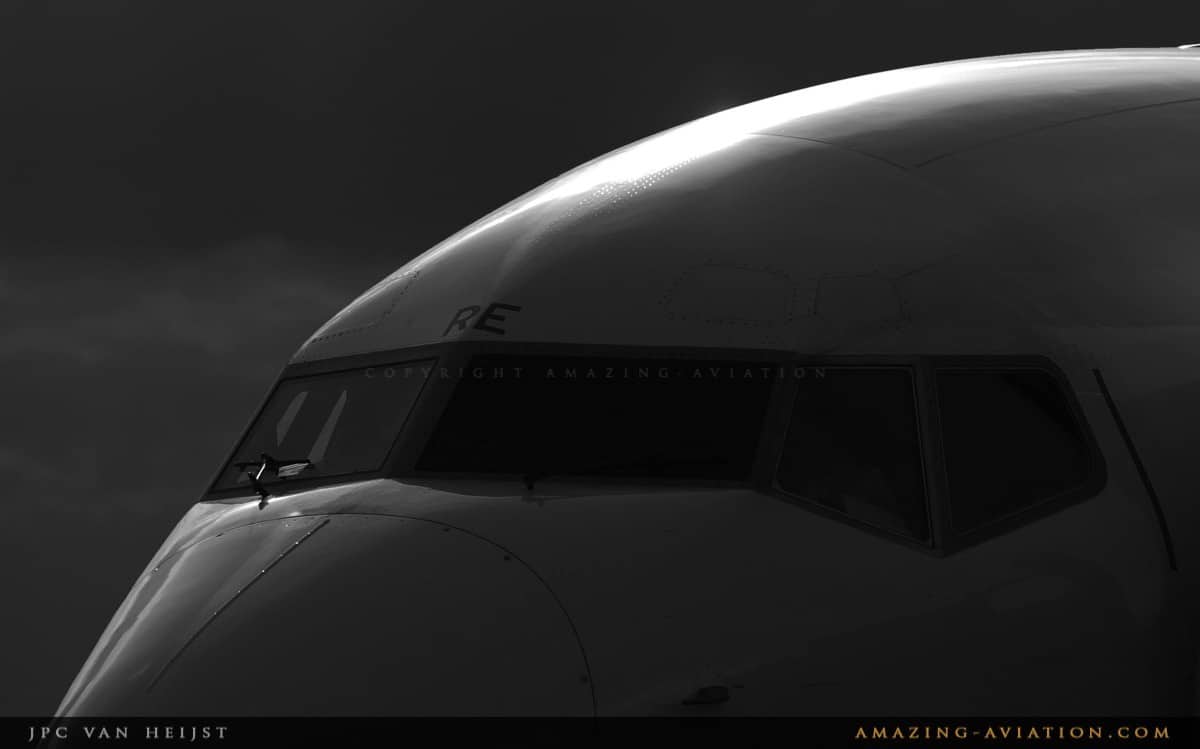 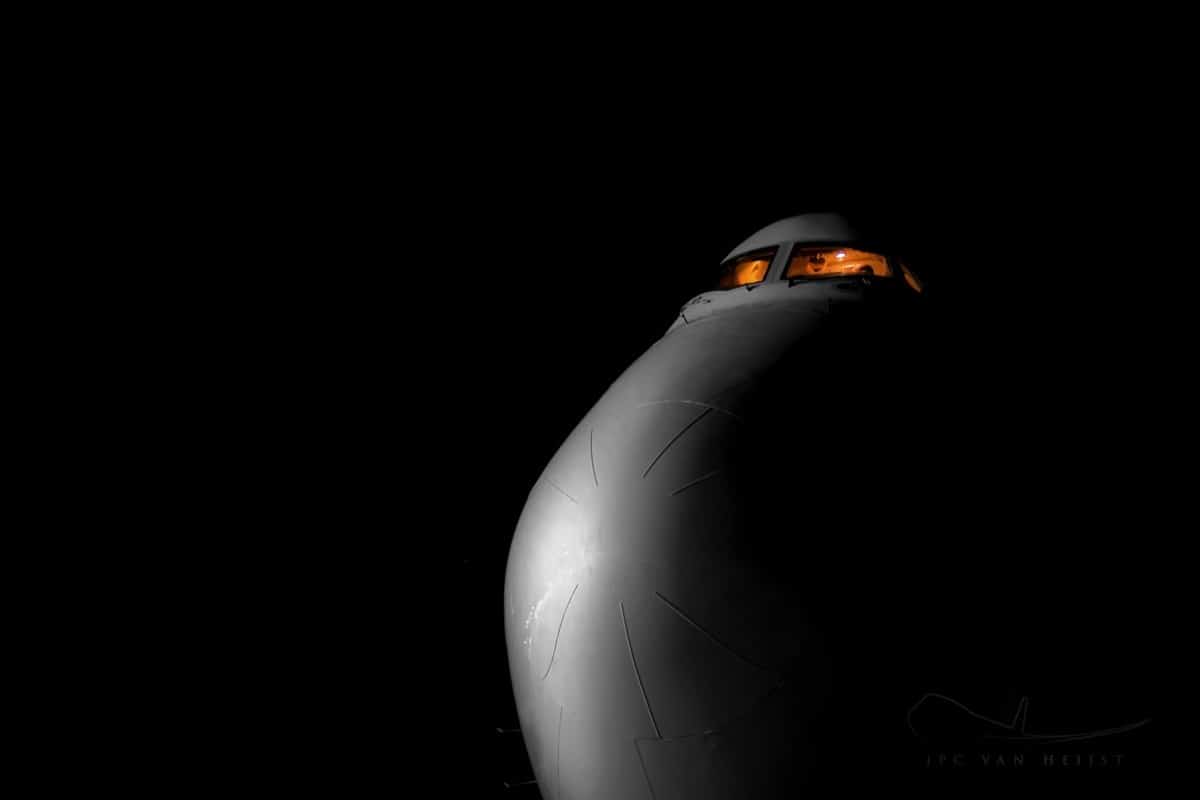 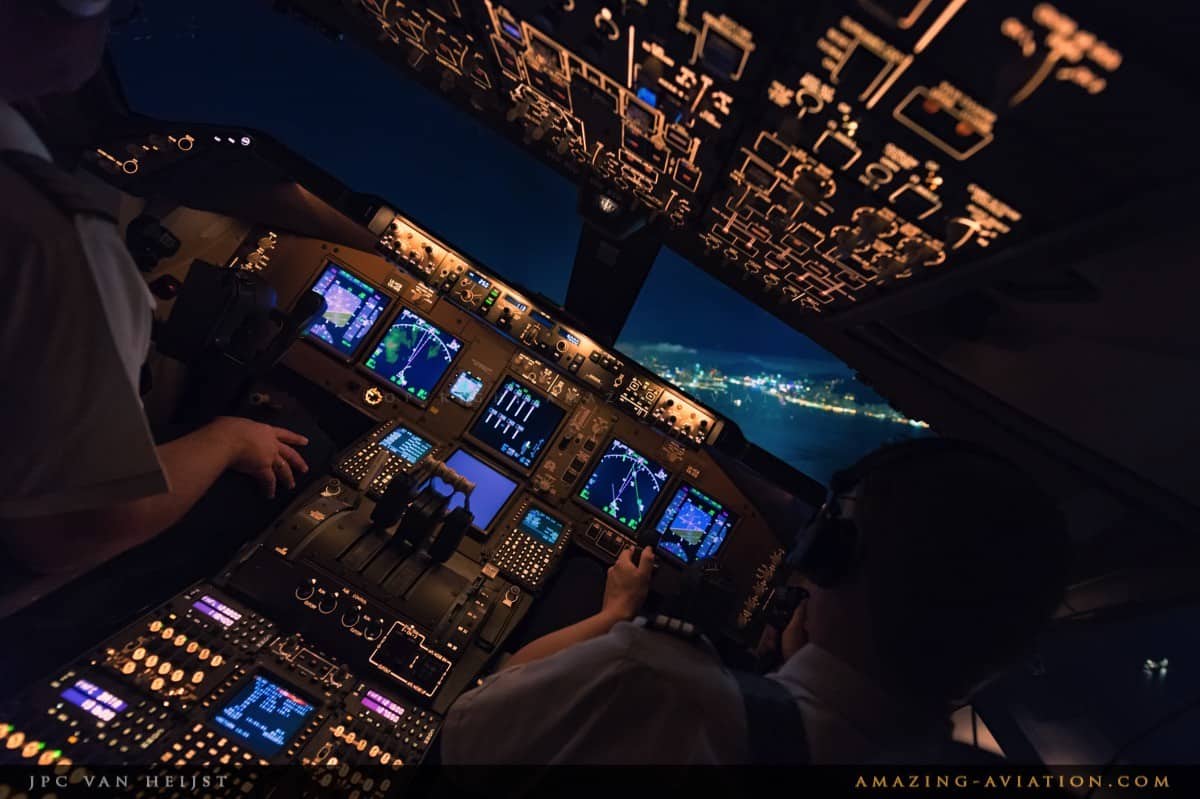 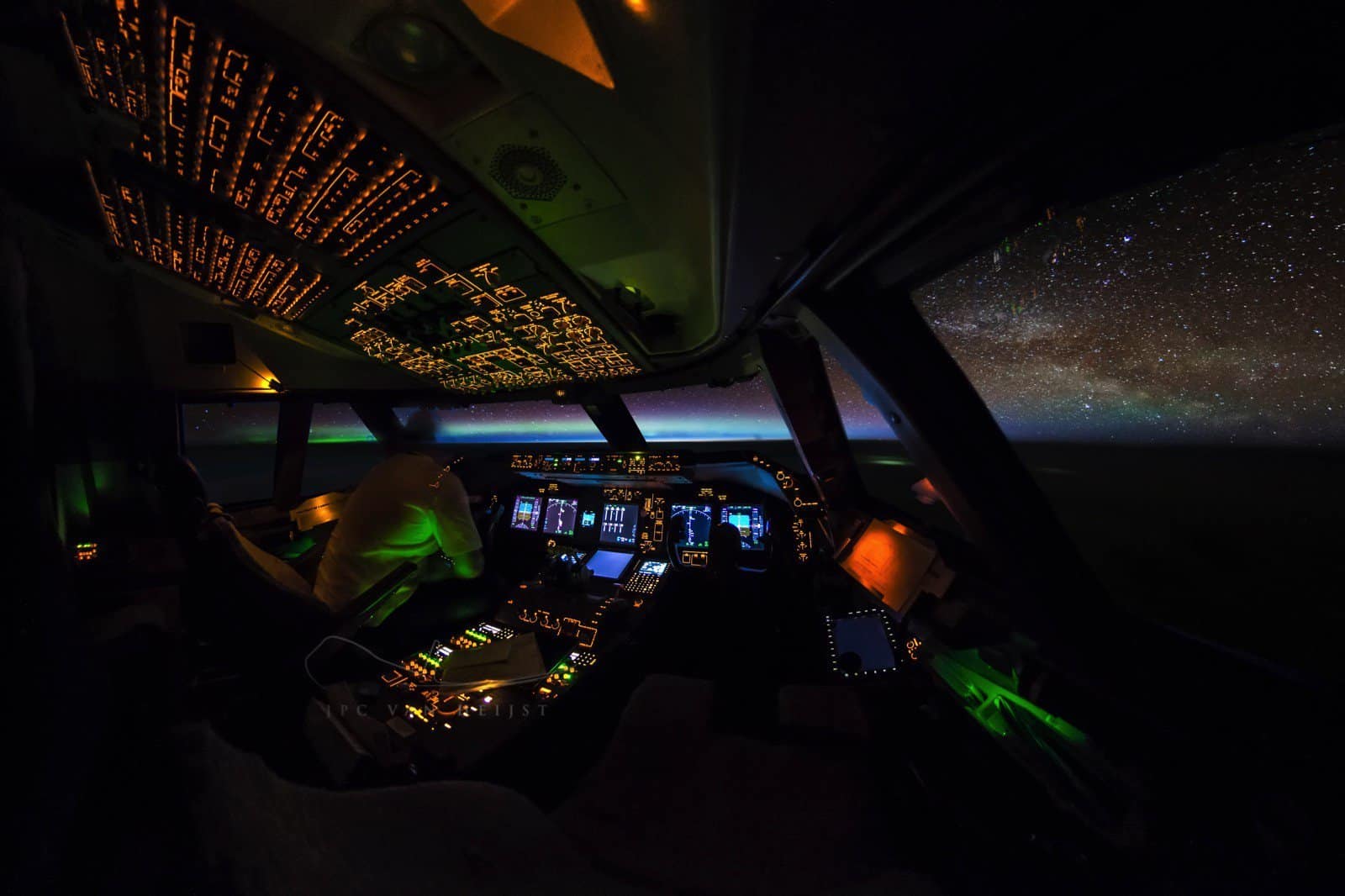 Check out the rest of his photos here, here, at 500px and on Instagram. 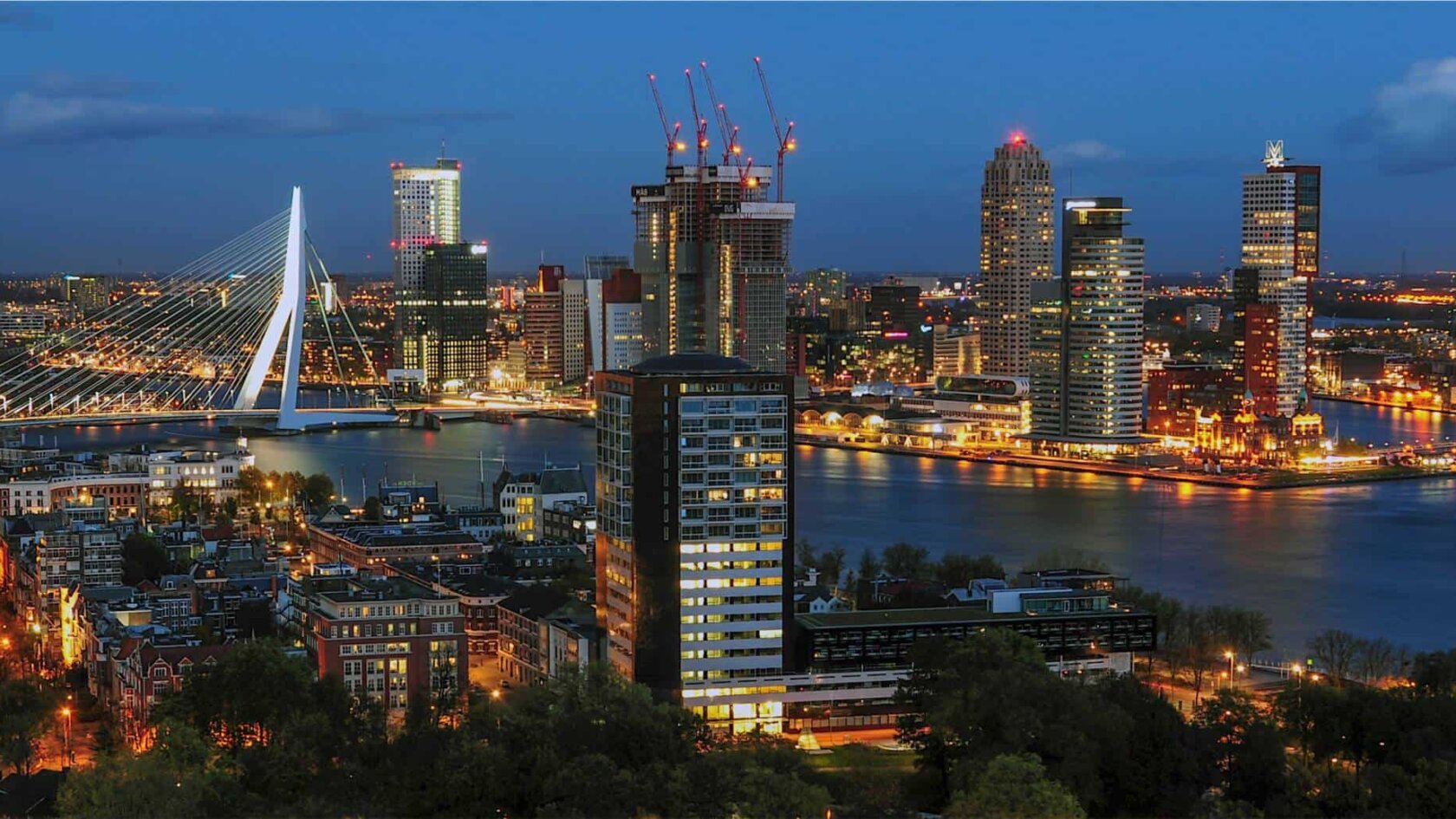 Beautiful architecture and lots of beautiful, new venues to wine, dine and…

by JoyInstagrammer who loves to travel the world 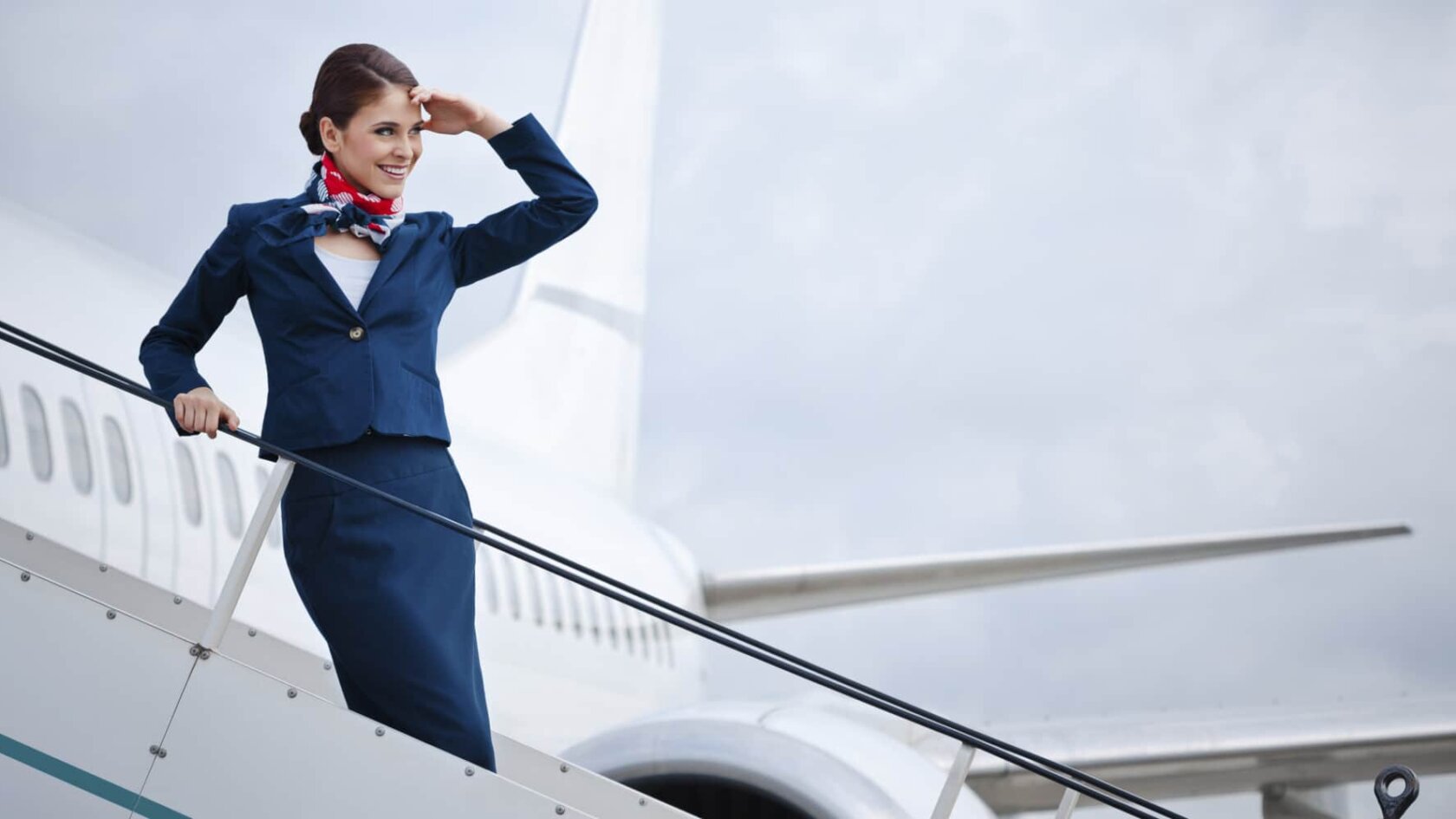 After our list of the 7 most popular female pilots, here is your… 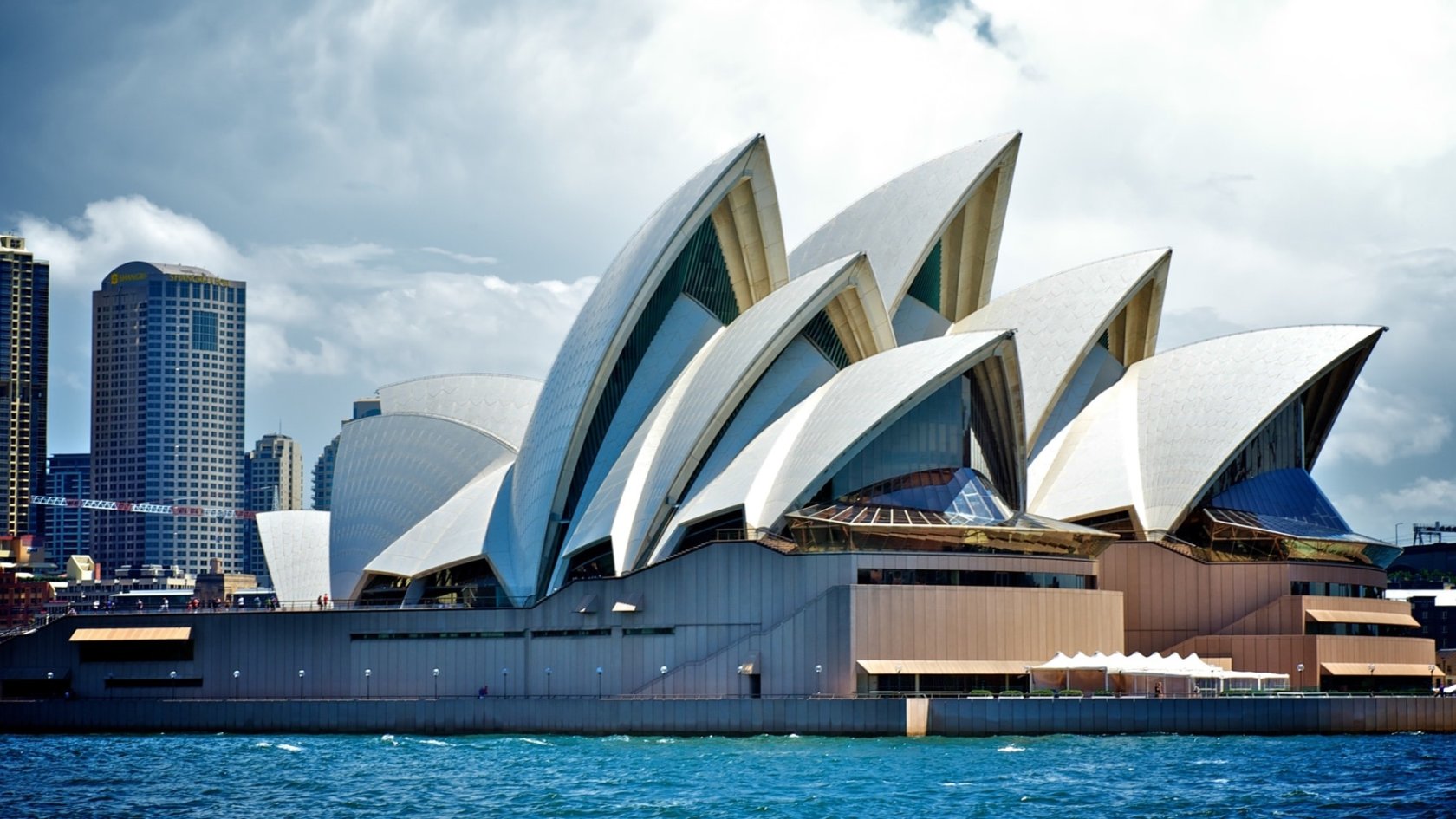 Whether you are in Sydney for work or on your own time, there are so many…