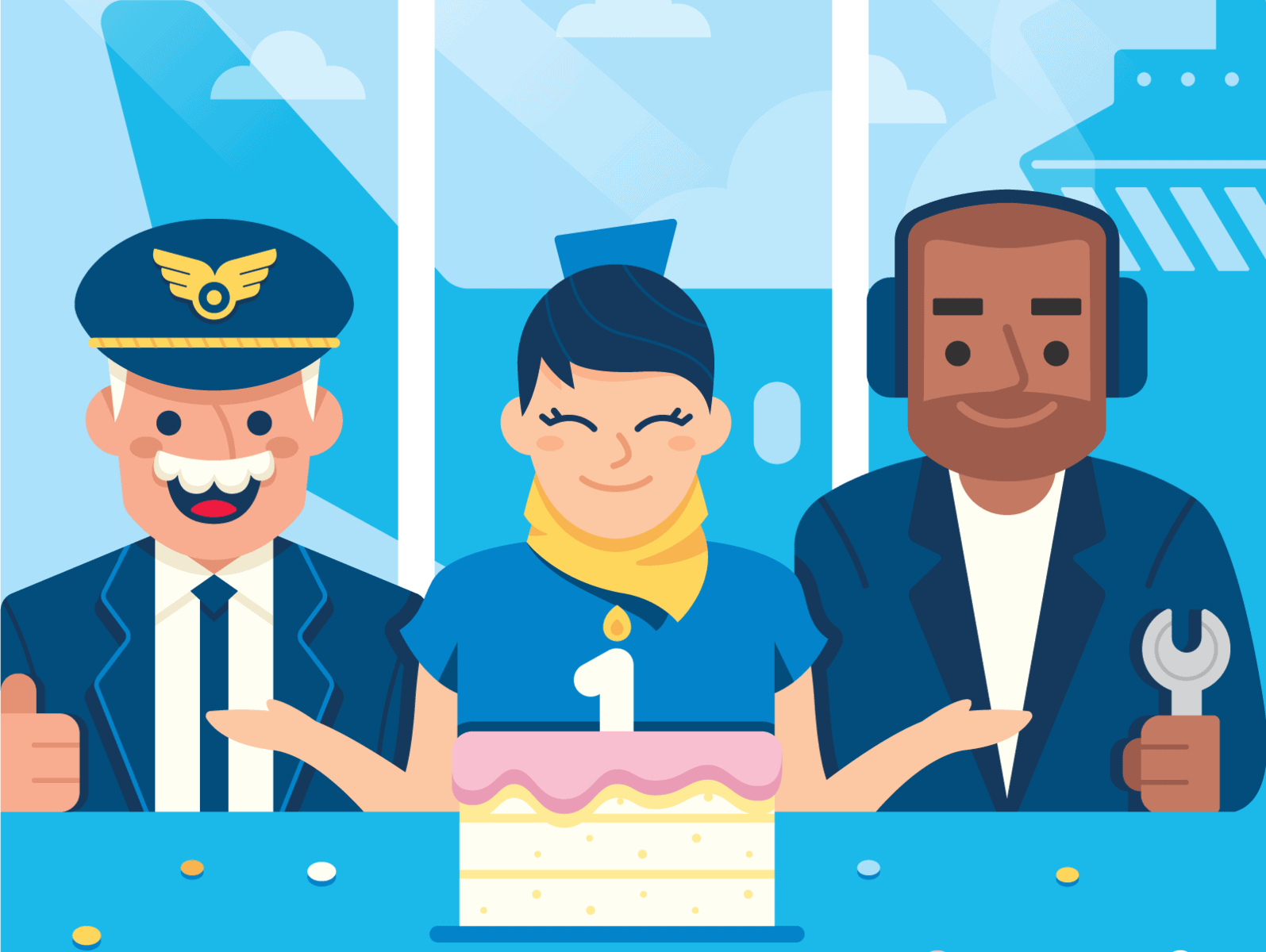 Throughout the last month, we've been showing our gratitude towards our users and sharing stories of when we were able to help them get out of a pinch! 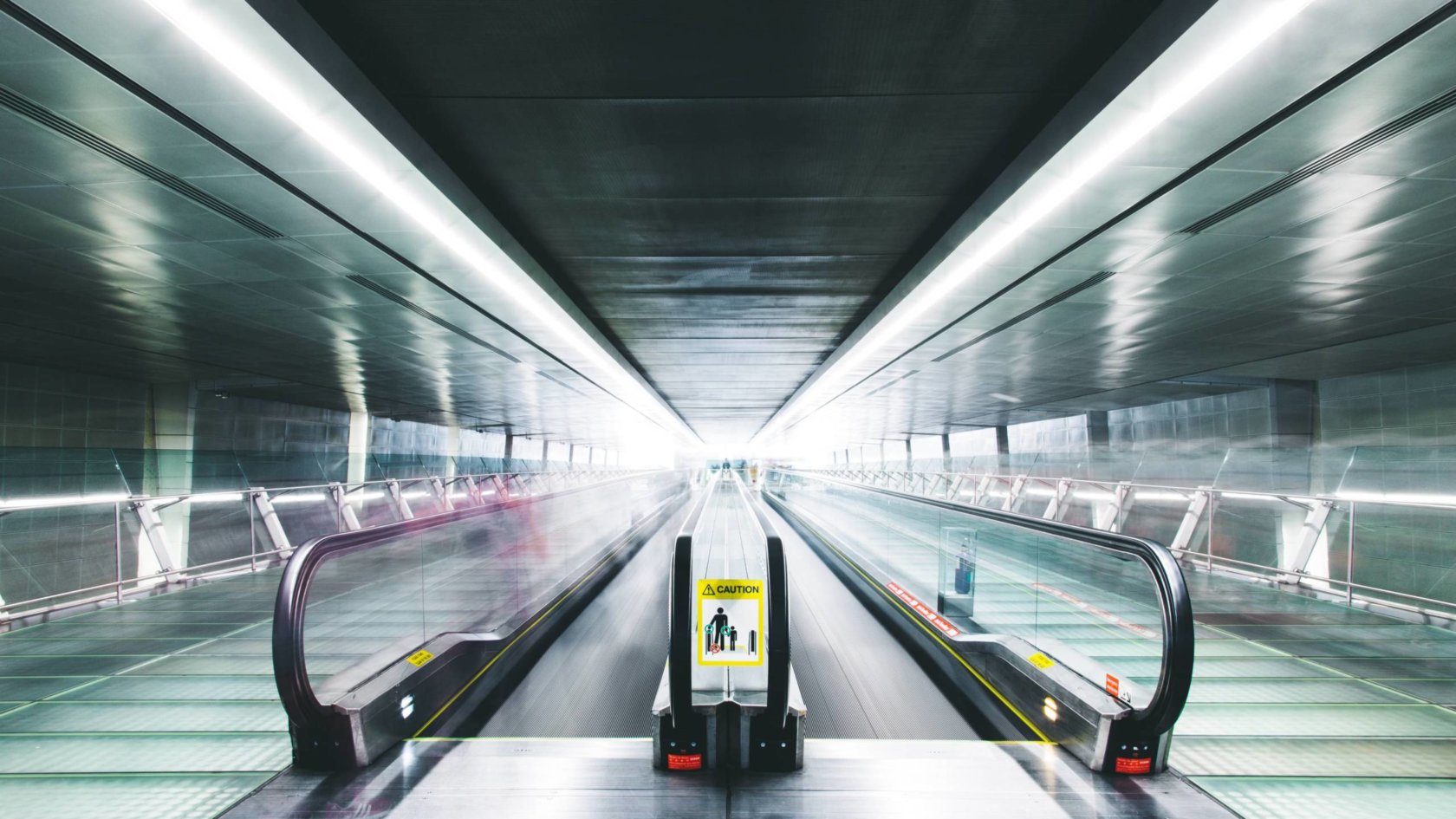 To help you prepare your next non-rev trip, we have collected decades of staff travel experience from the StaffTraveler community. Here's a collection of the most insightful articles on non-rev travel.

What to do in Hanoi, Vietnam

Hanoi, Vietnam’s capital, is home to thousands of years of history. From the country’s time as a Chinese vassal state to being controlled by the French and later the Americans – Vietnam exists in the 21st century as a rich and fascinating country with a rich history and culture that is just waiting to be explored.

On The International Day of the Air Traffic Controller, we celebrate the men and women who help make air travel the safest mode of transport 24/7.

Get inspired by our curated collection of beautiful photos made on our favorite destinations in Mexico. 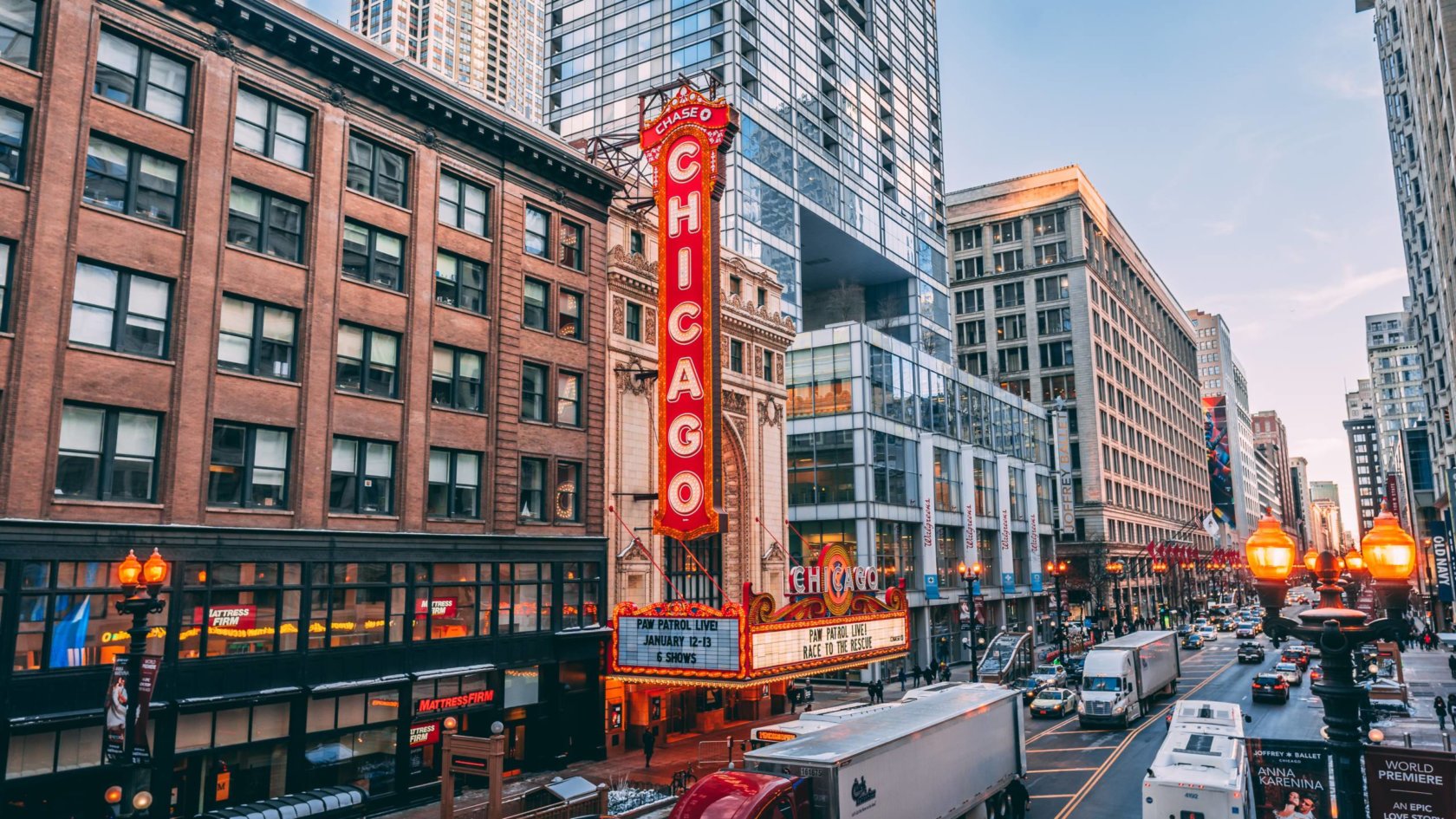 Few countries in the world have such a wide variety of landscapes and cities as the USA. Get inspired by our curated collection of beautiful photos made on our favourite destinations in the USA.

Let yourself be inspired by a curated collection of beautiful photos made on our favourite Asian destinations. 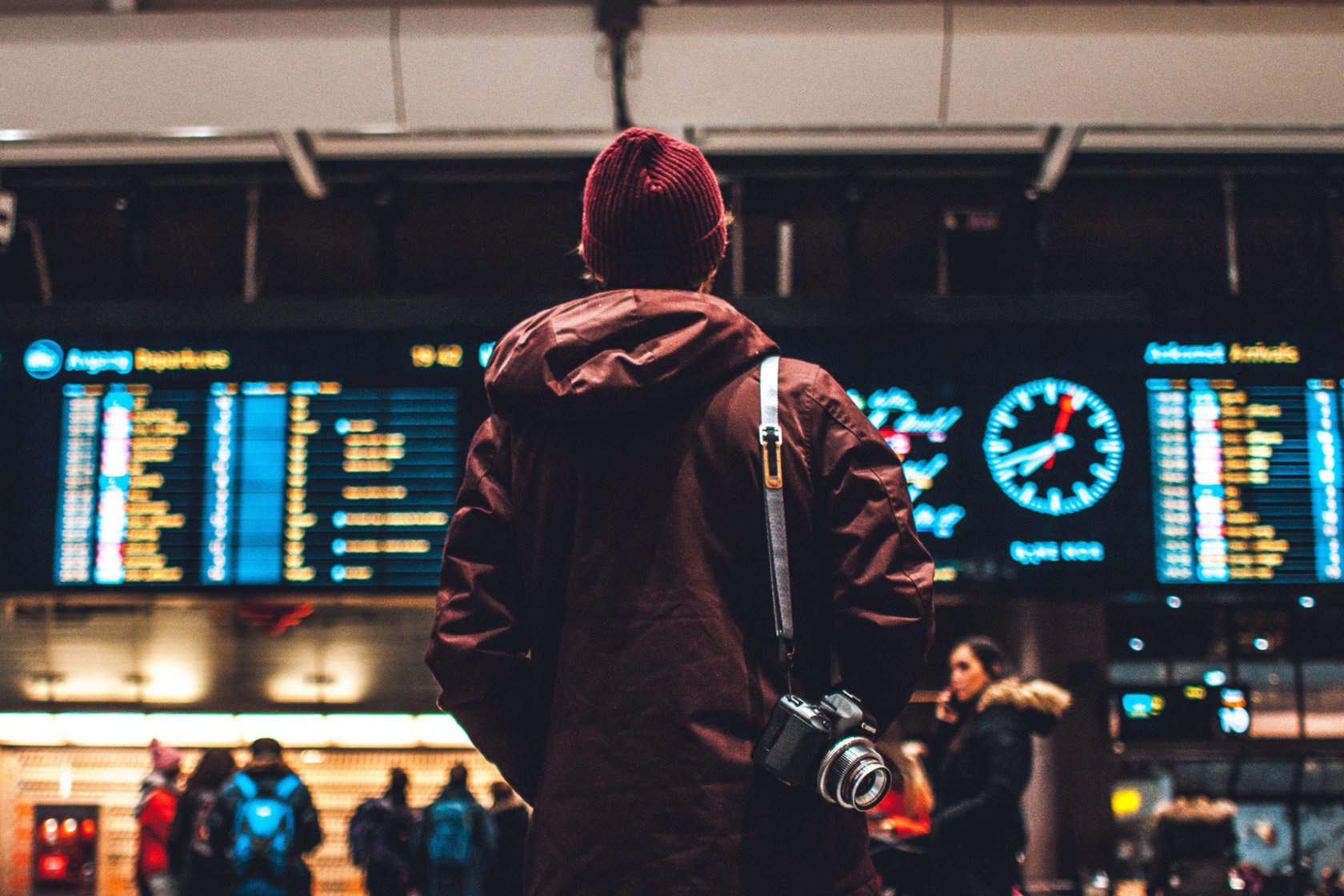 5 Reasons why you should be a StaffTraveler

Being a StaffTraveler has many advantages. Having access to accurate and up-to-date flight loads is one of them, but there's more!

If you love to travel, have excellent writing skills, and you want to tell the world about your adventures, then we're looking for you!

Basically, non-rev, ID90, ZED and Interline travel all mean the same: staff travel. There are some differences though...