Taxi apps, all the way

|In Travel
|By Guillermo
Taxi apps, all the way

Last month I was lucky enough to have a few weeks off of work and working on StaffTraveler to do a bit of travelling myself.

You know what they say: “Travel is the only thing in life which costs you money, but makes you richer.”

After arriving on a 2-hour flight to Shanghai from Zhangjiajie (for those of you who don’t know where it is, type in “Avatar Land China” in Google) and promptly I made my way to the official taxi rank. As I only had a very short distance to go, I wasn’t going to hassle with the taxi-touts as none of them would have taken me anyway. Getting into my assigned taxi the trouble started.

After showing the driver the address in Chinese (as per my booking made through StaffTraveler), he promptly started shouting and being a complete jerk. Driving 120km/h over 50km/h roads, swerving right and left and yelling at me in Chinese.

Honestly, I even thought we would overtake the Maglev train. Arriving at the hotel, a shouting match erupted between the driver, myself and my wife. The guy was pissed off he only would get a very low fare for the short distance and demanded about five times the going rate. After paying him about twice the rate, my wife and I stood bewildered on the sidewalk, seeing the taxi driver speed away back to the airport. And it dawned on us; we hadn’t had this in years! Both of us are experienced travellers, I’ll happily sit down and haggle with a tuk-tuk driver in Bangkok for 30 minutes (while my wife looks at me impatiently), but I hadn’t had a chance to do that in ages, even though we had travelled quite a bit.

I looked at my phone and saw two of my most used apps that I’ve used (besides StaffTraveler) while Travelling: Uber and Lyft.

We had become accustomed to the ease and use of these apps (and others like it all over the world). No more haggling, no more shouting matches with taxi drivers, just good service, and good prices.

Even though the apps aren’t available everywhere, I’m always able to get a Lyft in the States or an Uber anywhere else.

Now, I know there is some discussion about the legality of Uber in some countries and the company itself has been getting a bad rep by some appalling corporate culture in the last couple of months, but for me, as a consumer, it has always worked out great.

I’ve used their services on holiday and also a lot on layovers all over the world, and so far, I’ve never had a bad experience (I might just be lucky as I know a colleague who refuses to take them due to some bad experiences).

So, do yourself a favour. Next time you travel and don’t want to be in a shouting match with a local taxi-driver, learning some of the more colourful curse words in the local lingo, download a taxi app in advance, it’ll save you a whole load of headaches.

For all these apps there are plenty of promo codes on the internet. Type in the name on Google with promo code, and you should be able to find a couple.

The massive, omnipresent ride-sharing company, has dominated the industry since its inception in 2009. If you’re looking to leave controversy-plagued Uber behind —and recently, a lot of people did, rallying behind the #deleteUber hashtag after a certain executive order from President Trump— but you still want the luxury of on-demand rides, there are increasingly popular alternatives for you.

Pretty much my go-to app when I’m in the USA. The biggest competitor to Uber, but with a big emphasis on corporate responsibility. Launched in 2012, Lyft is a transportation company known for its fuzzy pink moustaches on the front or on dashboards of cars—silly, yet quite helpful when trying to spot your ride.

In the U.S., Lyft is available in roughly 220 cities and areas nationwide, as well as nine cities within Indonesia, Malaysia, Singapore, Thailand, The Philippines, and Vietnam. The San Francisco-based company works similarly to Uber. Within its smartphone app, users see a map with a pin at their location, animated cars moving around nearby, an estimate of how far away the nearest ride is, and a big button labelled “Request Lyft.”

Lyft offers multiple levels of service: Lyft Line (a shared ride option that can save users up to 60% on fare); Plain Lyft (a ride for solo travellers or groups up to four); and Lyft Plus (larger cars and SUVs perfect for those traveling with suitcases and boxes, or if you want to ride with a large group). You can select which type of ride you want with a slider tool at the top of the app.

Formerly Taxi Magic (2009) and RideCharge (2007), Curb was born in 2014 and is a company that connects people with safe, reliable rides from professional, insured, and fully licensed taxi and other for-hire drivers. Based in Alexandria, Virginia, Curb operates in more than 60 U.S. cities nationwide, partnering with 90 cab companies and driving 35,000 cars.

Curb is app-based, opening up to a map that marks your location; it also shows available Curb drivers nearby. Users can either book rides instantly, or schedule them up to 24 hours in advance (a service convenient for travelers). There is a choice of paying fares within the app or with cash in the car, as well as vehicle options to best suit your needs.

Conceived from a merger back in 2015, Didi Chuxing is a ride-hailing service company made up of China’s two largest taxi-hailing firms: Didi Dache and Kuaidi Dache. Didi Chuxing, formerly known as Didi Kuaidi, is often referred to as the “Uber of China,” and virtually owns all of China’s taxi-hailing market, with 99% market share, and 87% market share when it comes it hailing private vehicles.

It operates in over 400 cities across the region. The company said it booked 1.43 billion rides in 2015 alone and completed 200 million rides last December. Didi is also in a strategic partnership with Lyft, which allowed the company to operate in China for the first time.

Founded in 2011, Grab (formerly known as GrabTaxi) is a ride service company that operates in Southeast Asia, primarily in Malaysia, Singapore, Thailand, Vietnam, Indonesia, and the Philippines. Like Uber, Grab works through an app-based platform for smartphones, and users can download the app on the Google Play store, Apple’s App Store, and Blackberry World.

Announced last December, Grab joined in an alliance with Lyft, Didi, and Ola, India’s main ride-hailing company, to compete with Uber as well as grow beyond its Southeast Asia market.

Ola currently has over 40,000 cars in its network across 22 cities in India. Reserved through its mobile app, the company provides different types of cab services ranging from economic to luxury travel. Ola supports both cash and digital payment options with Ola money. It also recently rolled out two news services: outstation and rental. Outstation allows customers to book a cab two hours in advance for intercity travel, while rental lets customers rent a car on an hourly basis.

Like Lyft and Grab, Ola has partnered with Didi Chuxing in what is turning out to be quite the international effort against Uber. Together, the four companies rolled out joint products last year, beginning with Didi riders who, when visiting the U.S., can open their Didi app to hail a Lyft. 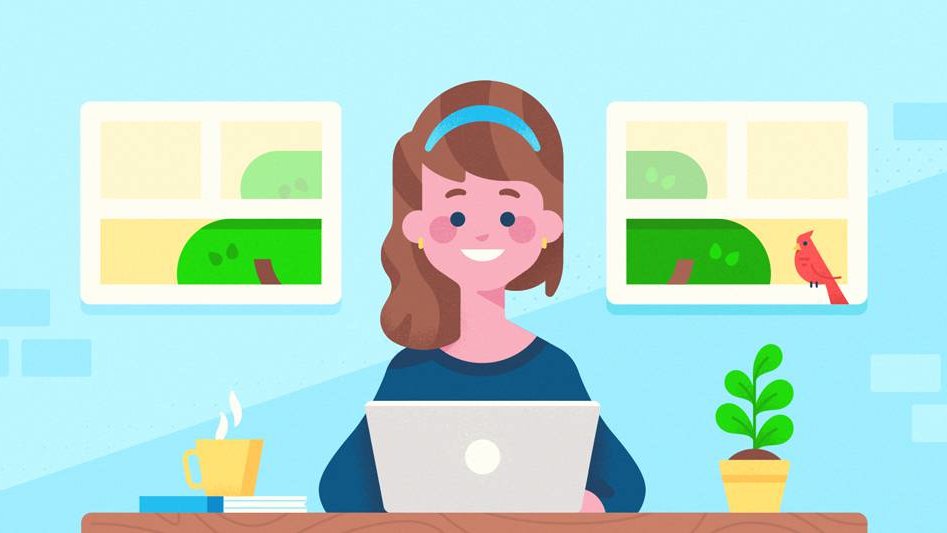 If you love to travel, have excellent writing skills, and you want to tell… 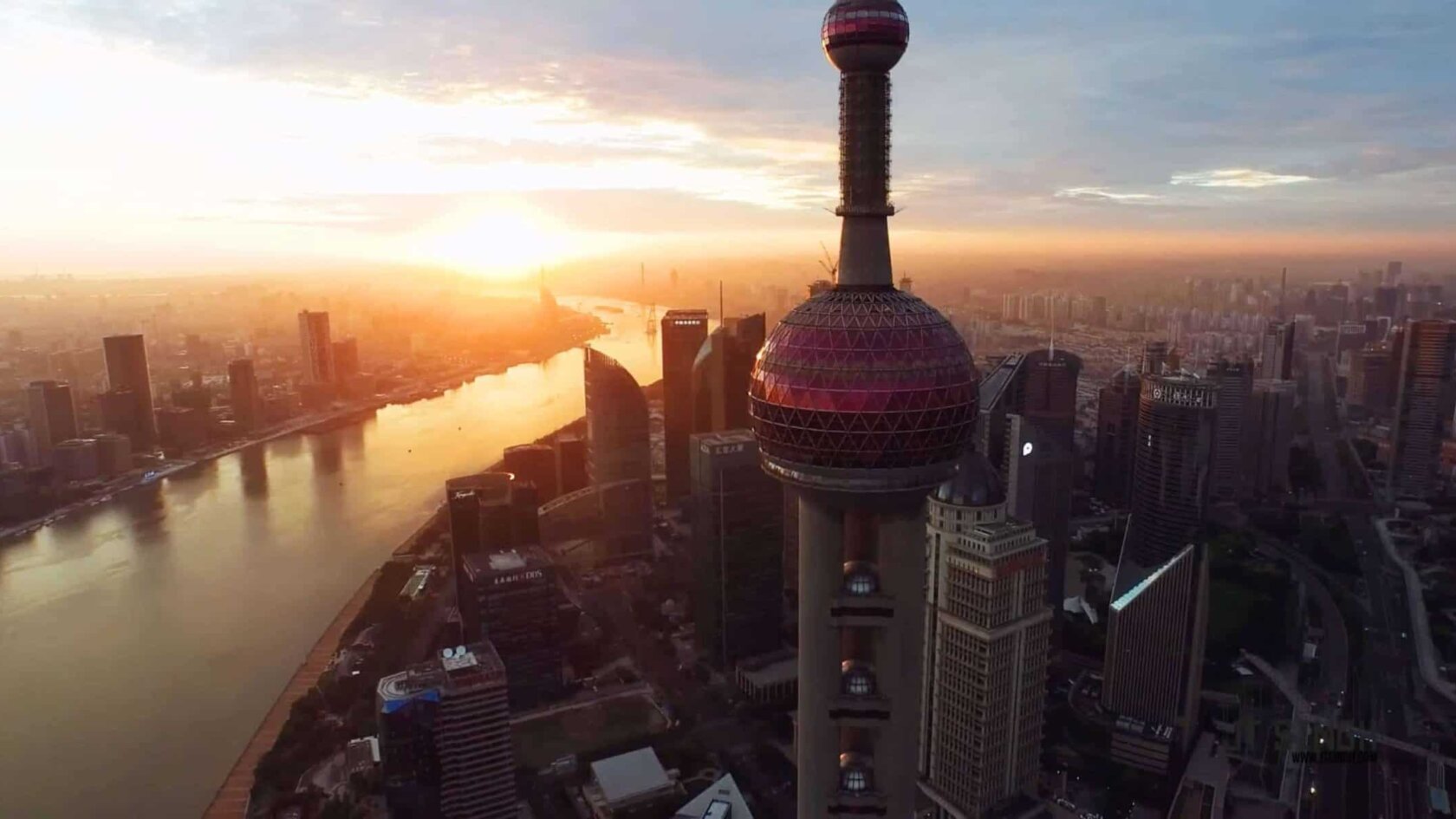 Shanghai like you've never seen it. Enjoy this gorgeous HD hyper lapse of… 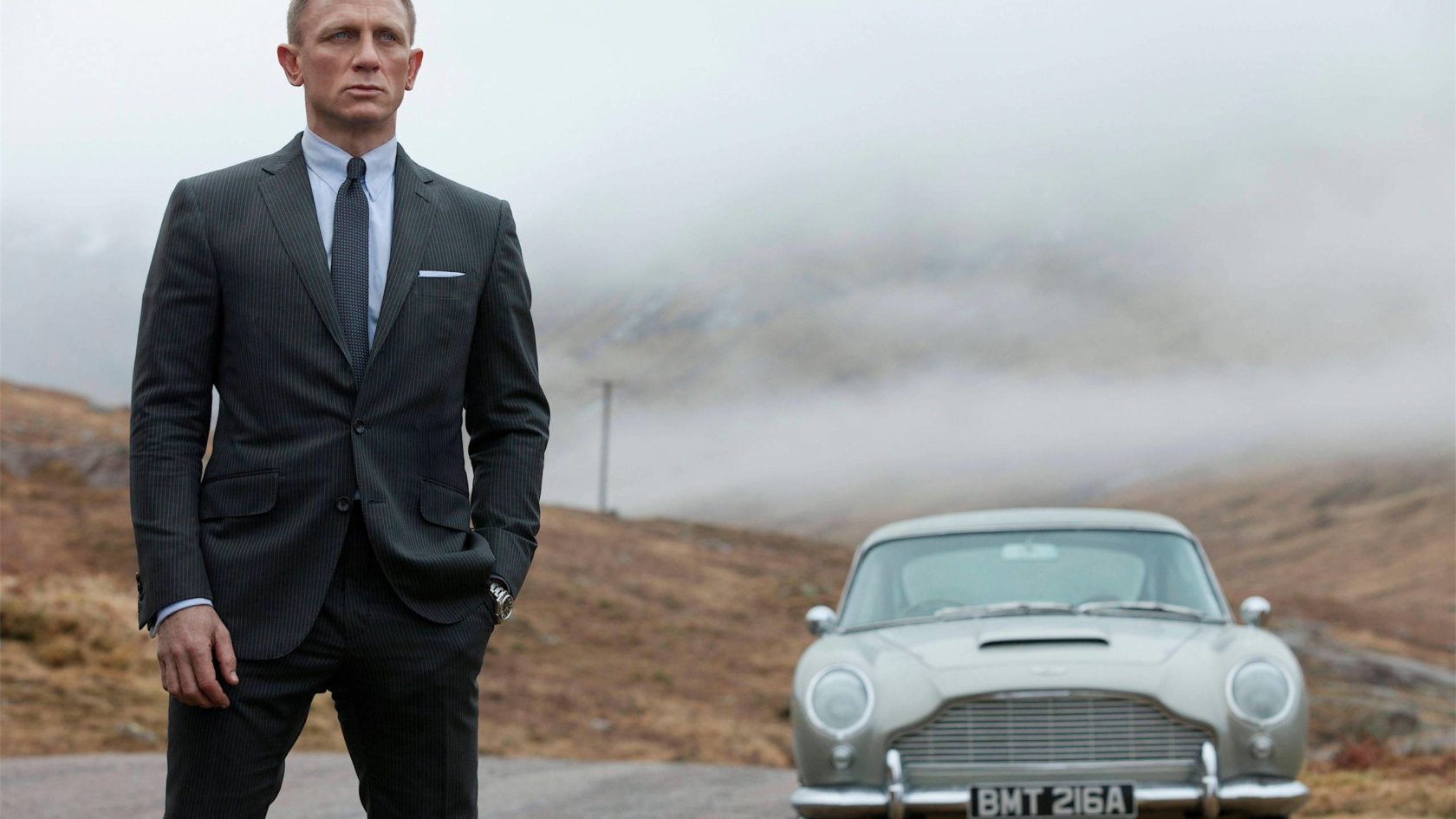 A former CIA spy wrote a travel guide with travelers' advice. Travel like…