Last week, United Airlines denied boarding to two young girls on standby passes for wearing leggings. A third girl cleared for the flight from Denver to Minneapolis-St. Paul after changing into a dress. Now, the company is in hot water after the incident spilled over onto Twitter.

By failing to prominently mention the children were flying on pass travel, media accounts are only adding fuel to the fire. Airlines provide this benefit to their employees, families, and friends for free or reduced cost, and thus set a higher standard of appearance. Referring to United’s official pass travel dress code, a company spokesman countered that “pass travelers are representing the company and as such are not allowed to wear Lycra and spandex leggings…” Regardless, debate has taken off over United’s decision. Is it wrong to deny children from boarding over this seemingly minor transgression? What would other airlines do? Fasten your seatbelts as we explore the pass travel dress code from airlines across the world.

Back to the golden age in Asia

Remember the good old days when passengers would dress up for a flight? Japan’s All Nippon Airways still expects the same out of their employees and dependents.

ANA desires “suits, blazers, slacks, shirts, neckties, shirts, blouses, etc.” Cathay Pacific and EVA Airways have similar policies. One time while checking in for a Cathay Dragon flight, the agent asked my girlfriend to change out of her sandals. We were heading to Cambodia and 90-degree heat. Pass riding in Asia is serious business.

What about the Middle East?

Pass riding seems to be serious business in the Middle East, too. Etihad Airways prefers UAE national dress and requires men to wear a blazer to sit in first class. Non-collared t-shirts and shorts are banned in all classes.

Don’t wear your uniform in Europe

In the US, airline employees often “commute” to work by plane while in uniform. But don’t try it in The Netherlands. “ISA travelers are not allowed to travel in airline uniform on KLM.”

Our friendly neighbors up north

Interestingly, Air Canada makes an exception to their dress code for children ages 12 and under but does not specifically permit leggings. Otherwise, while Air Canada “strictly prohibits” any kind of athletic wear (sweats, yoga pants, running shoes, etc), they are more understanding for overnight flights.

“After take-off, you may change into something more comfortable, such as yoga pants or loungewear. Whatever you change into must be clean and appropriate for public areas. Nighties, pajamas, and other sleepwear are not permitted. Please note however, you must change back into your pre-boarding attire before the plane lands.”

Are leggings appropriate for pass riders?

Overall, United and other US carriers offer a relaxed pass travel dress code. Unlike ANA, United’s spokesman told the New York Times, “it’s not that we want our standby travelers to come in wearing a suit and tie.” Pass riders in the US can wear jeans and athletic shoes as long as they are plain and not dirty or tattered. But for now, leggings are firmly in the “no” category. This can change as styles evolve, and considering United’s public relations nightmare, Air Canada’s exception policy for children seems like a sensible update. Still, pass riders need to be mindful of each airline’s dress code, which can be found in the airline notes on StaffTraveler, and the final authority of the gate agent to deny boarding to pass riders they deem unfit to represent the company’s image.

Josh works for an airline in the US and spends his days off traveling the world on standby. His blog, Cleared List, features standby tips and destination guides to help you maximize your benefits.

The holidays are upon us, which means that holiday travelers are about to… 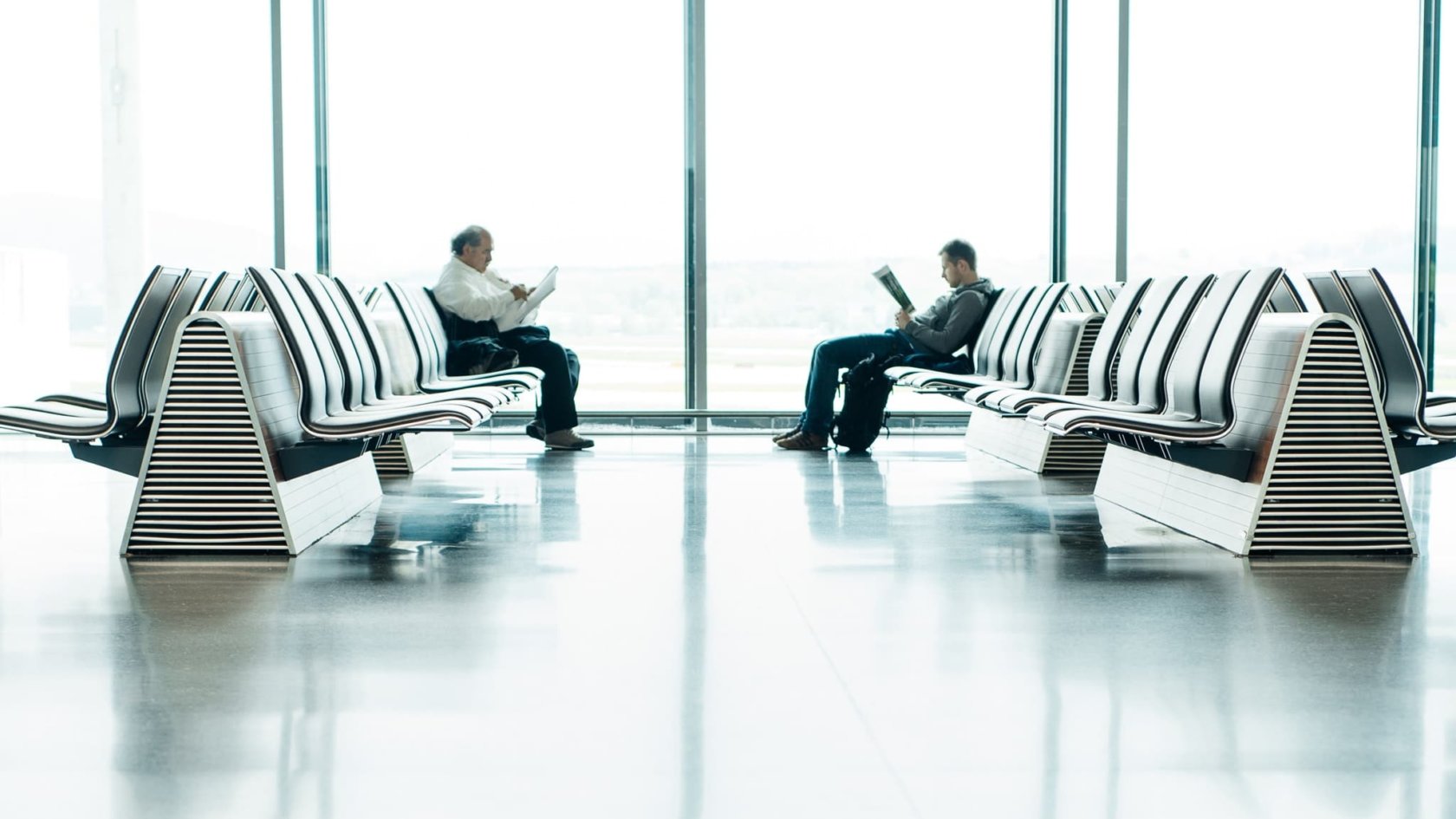 How to get cleared on Standby

Flying standby can be stressful. With proper planning and a pinch of luck,… 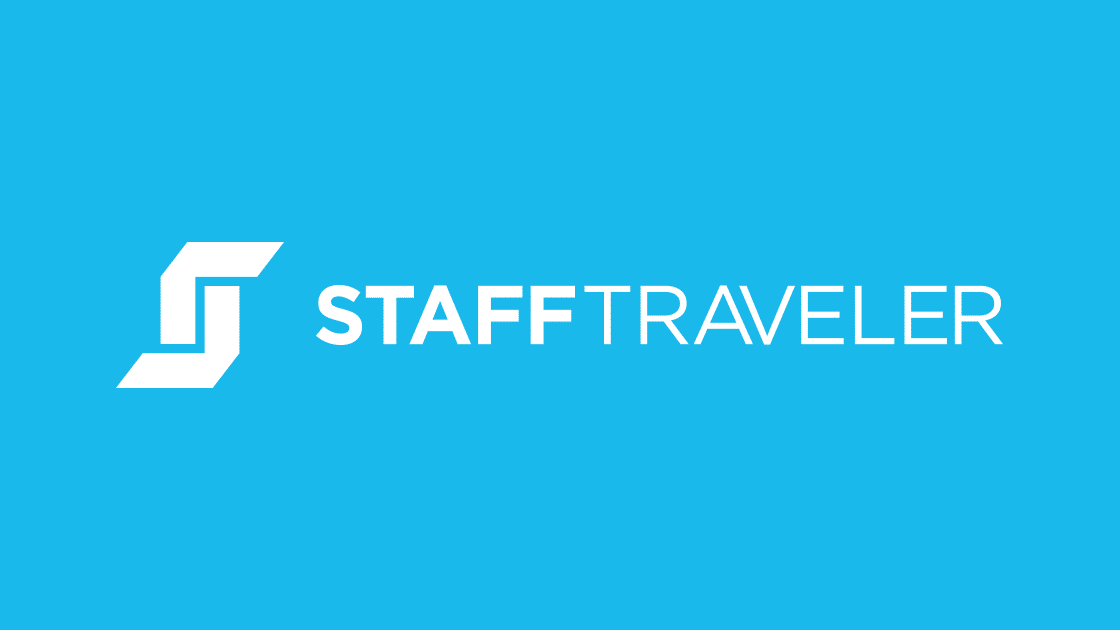 StaffTraveler enables airline employees to get the loads for the flights…